They do say that defences win games and so it proved in this game in this West League Division 3 (South) of the Tennent’s Regional Leagues. Annan seconds put in a terrific shift over the full 80 minutes with their line only breached once over that period.

The game was played in driving drizzle on a wet and heavy Violetbank pitch but it was the home side who scored first when following a ruck in the Marr 22 the ball was quickly recycled through the backs with winger Fraser Hope crashing over in the corner for an unconverted try.

The hosts added to their scoreline, heading towards the half time break, when from another ruck on the left touchline scrum half Aaron Carmichael spotted that the visitor’s right winger was caught in the ruck and made his break down the touchline to score a fine unconverted try to take a 10 point lead into the half time break.

Despite the visitors scoring first in the second half following a lineout and drive over the line for an unconverted try the hosts continued to play some fine attacking rugby.

With 20 minutes to go Annan stretched their lead when inside centre Harry Houldey scored a fine try taking the ball at pace from the edge of a ruck with scrum half Aaron Carmichael added the conversion.

Annan added the bonus point try when that man Houldey tore through the tiring visiting defence to score his second try of the game. Again Aaron Carmichael added the extras.

Just before the final whistle the seconds scored a fifth try when Declan Ferguson drove over to score to take the final score to Annan 2nds 29 Marr 3rds 5.

So 5 points for the mighty 2nd XV who keep their championship hopes alive.
The 2nd XV now host top of the table Carrick in another big match this weekend. 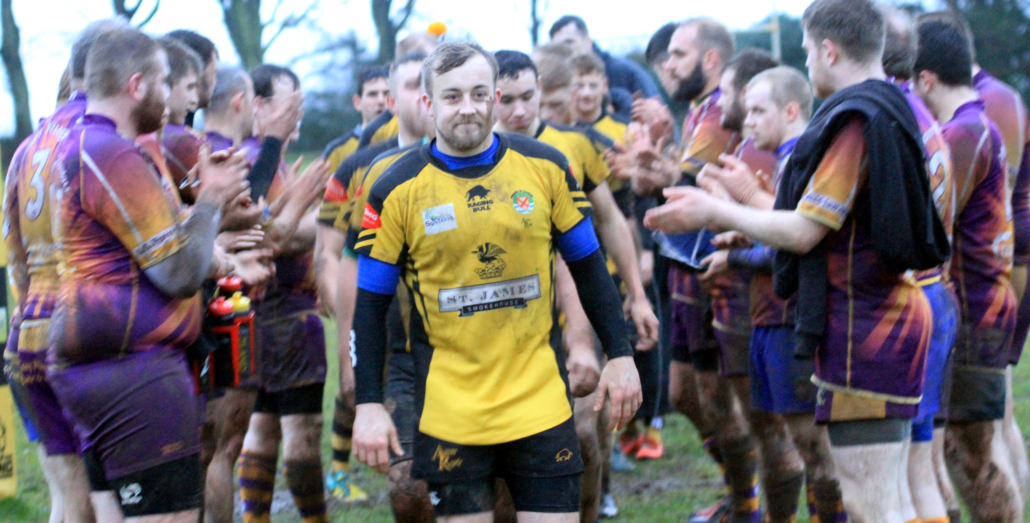 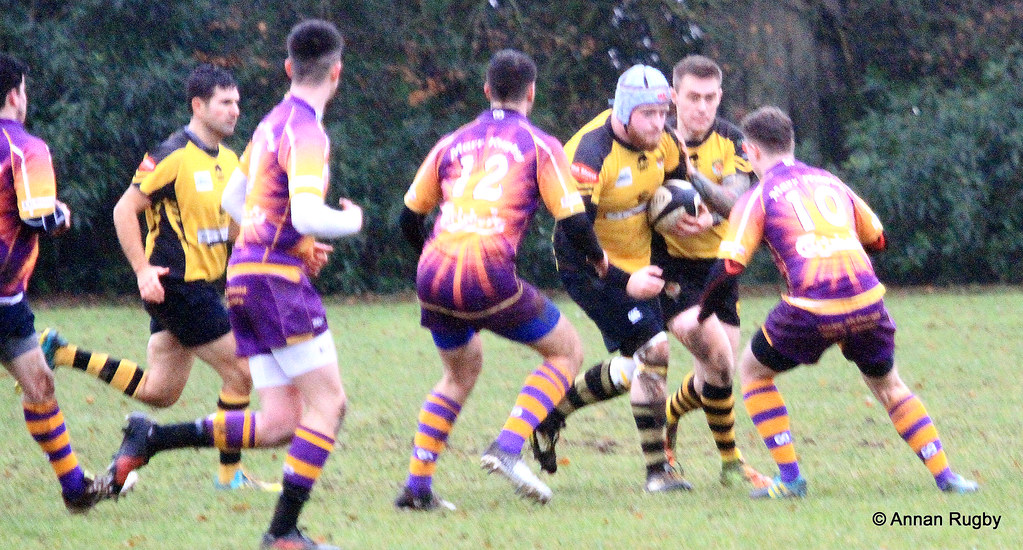