Before the match there was a minutes silence in Remembrance

The game was played in 3 x 20 minute segments which allowed the players to watch the Scotland v South Africa game in the clubhouse.

Langholm, in the first 20 minutes scored two unanswered tries with one unconverted to take an early 12 point lead.

In the second 20 minutes play was evenly balanced between both teams with an Annan penalty just falling short.

In the final 20 minutes the hosts came out with some purpose and played with a bit more fire and scored two tries and with one being converted the game ended in a 12 all draw.

Annan’s scorers were Elliot Haley and James Kirby who also converted his own try.

All in all, a hugely enjoyable game played in a friendly spirit by both teams.

Thanks to Kirsty Barlow 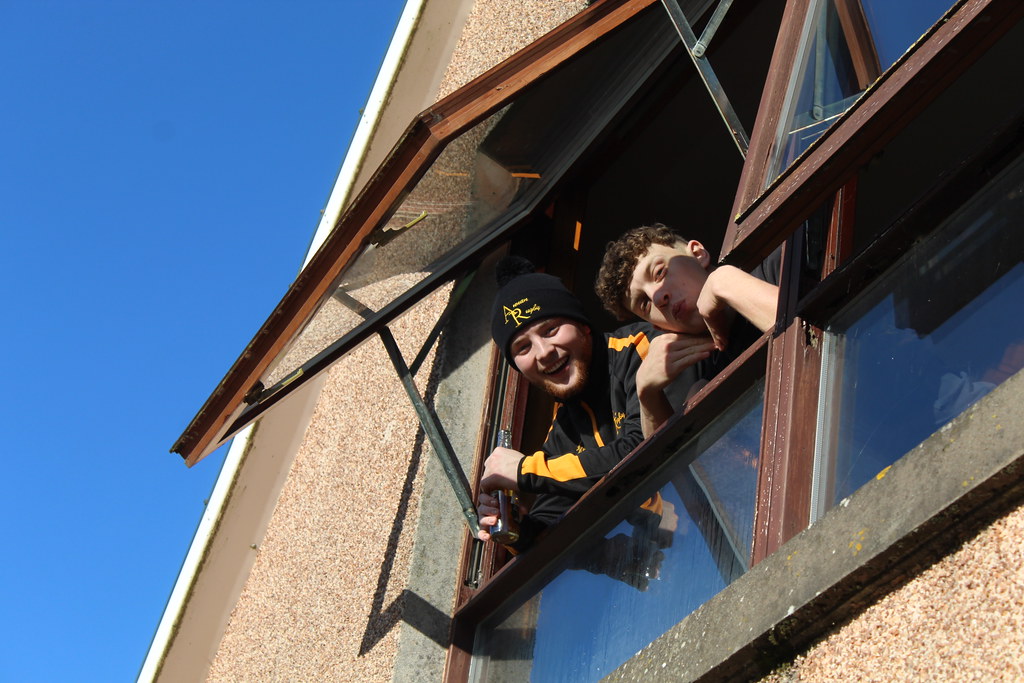