The visitors arrived minus a couple of late call offs in the forwards and were given players from the home squad, which for once was at maximum strength.

The game kicked off on a heavy Violetbank pitch and initially it looked as though the home team had been the ones who had, had a 2 hour bus journey with the sprightly Edinburgh Northern boys, quickly taking advantage of the home teams lethargy to score an unconverted try.

This spurred some activity in the Annan ranks and after starting a move inside his own half, prop Mattie Crombie, (having obviously been inspired by the World Cup), supported the ball, like a springbok evading a lion as it was exchanged between the Annan outside centre and winger to collect the final pass, just outside the visitors 22 and out strip the cover defence to level the score.

Annan continued to press hard and took a deserved lead a few minutes later, where after some excellent phase -play and hands, Harry Houldey burst through the defensive line to score under the posts, which was duly converted by Aaron Carmichael.

This in turn appeared to spur Edinburgh Northern back into action and they took control of the game admittedly with the assistance of some very poor first up tackle attempts by the Annan team which allowed them to dominate and score three unanswered tries just prior to half time two of which were converted.

After some hard words from the coaching team and some positional changes, Annan started the 2nd half with an increased vigour, however this was short lived, when Kieran Warrick, guesting at prop for the visitors, crashed over out wide for an unconverted try to increase their lead to 17 points.

Annan then took a grip of the game and some concerted effort and phase play allowed Ryan Armstrong to burst through the visitors defence, with some fancy footwork and score under the posts which was duly converted by Aaron Carmichael.

From the resultant restart the Annan boys resumed there offensive play against the visitors line and after several phases of play, that man Mattie Crombie, dived through, like a low flying jet, from close in to cut the deficit to 5 points.

This was followed by some end to end exchanges from both teams, with the respective defences for once being on top. This was eventually broken by Coach Jordan Paterson, who kicked through a perfectly weighted grubber kick, from just outside the visitors half, which was touched down by Josh Whiteside, just pipping coach Paterson and the scrambling Northern defence to the ball, to claim both the bragging rights and level the scores. This was unconverted.

All in all probably a fair result over the whole piece, with the Annan coaches and players having plenty to work on at training prior to the recommencement of league business this week.

Thanks to Edinburgh Northern for the game and to the various Annan lads who filled in to make the numbers up to 15 a side. Thanks also to Andrew Jancey for refereeing. 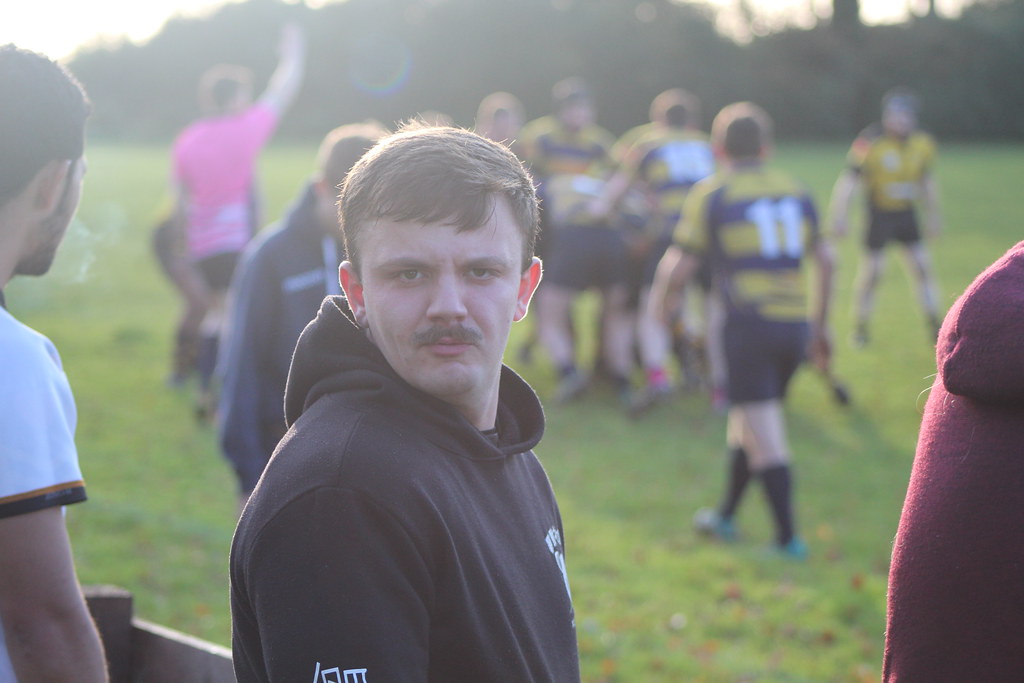