On Saturday 23rd November the mighty twos finally got to play a game of rugby at Violetbank since the win over Dalziel on 21st September! Big thanks goes to the 14 men of Clydesdale who travelled down to play us, very much appreciated.

Not having played since the 19th October it was expected that the home team would be a little rusty and slow out the blocks yet, when Clydesdales big number 13 strolled through at least 4 missed tackles to open the scoring after 40 SECONDS the home support were wondering if the lads had completely forgotten that tackling is allowed.

However credit goes out to the Annan boys as this seemed to wake them up and from that point put continuous pressure on the away defence. However it took another 20 minutes for Annan to get back into the match when flanker Callum Smith broke free to score beneath the posts.

2 more tries were scored before halftime from Scott Muir and Aaron Carmichael who played a stunning chip and catch before racing over the line, with Carmichael also slotting the conversion.

Two early tries after the break sealed the try bonus and made the game comfortable, Declan Ferguson powering over whilst Scott Muir scoring his second with a pick and drive over the line, Carmichael adding another 2 conversions.

Ash Reid then got on the scoresheet cutting in off his wing before running in from 20 metres. Super sub Jordan Paterson then got in on the act scoring 2 tries out wide before Ross Brown also picked and drove over the whitewash.

Ash Reid then completed the scoring with the last play of the game, Breaking free before running in under the posts with Ross Brown successful with the boot.

A great win for Annan but more importantly the lads got a game! Once again we thank Clydesdale who had contacted the club earlier in the week to say they had noticed the number of clubs unwilling to travel to Annan and assured us they would be here.

Over the next 3 weeks the mighty two’s have 3 big matches coming up which if were all won would put us in a challenging position to win the league. As always players are encouraged to attend training and work on getting these 3 wins!!!!

MOM for Annan was given to Ryan Armstrong with DOTD going to Callum Smith for getting himself binned!!!

First up out the 3 matches is Dalziel 3rds away. Lads to meet at Bank street at 10.45am for a 2pm KO. Fines master Sweeney returns this week with his list of debtors so. 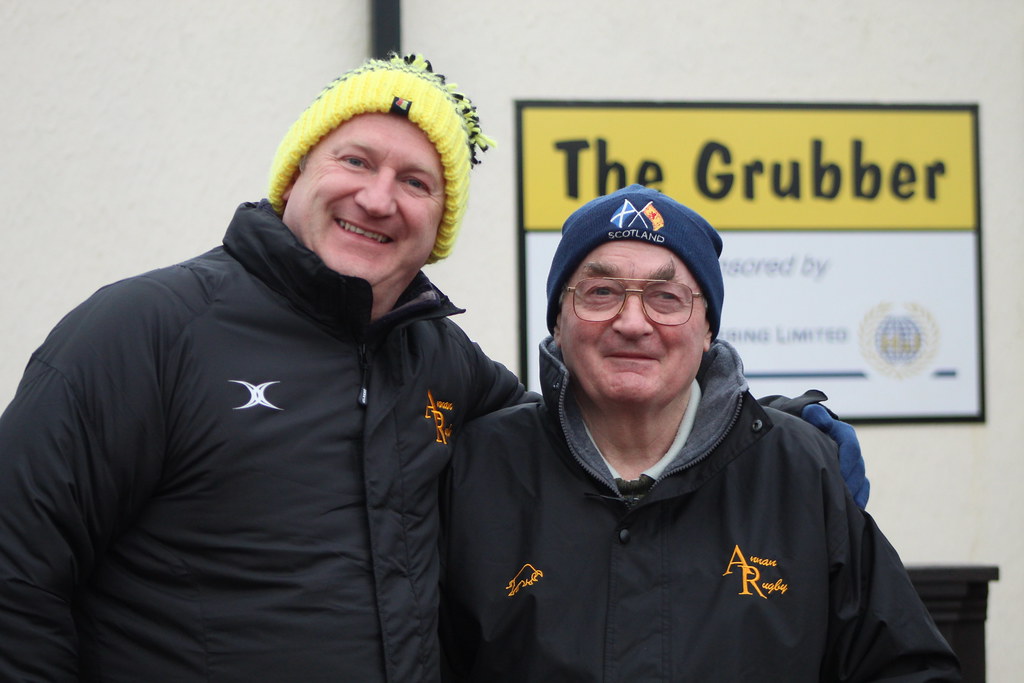