After a 5 week layoff due to the festive break and COVID 19, the boys were eager to get back into action.

With the squad showing good intensity and focus in training during the week it was hoped they could get 2022 off to a winning stat against the visitors from Fintry.

From the kick off, Annan started at a high intensity and soon began to dominate both possession and territory with the home side using the whole width of the pitch to test the Strathendrick defence and after multiple phases following a lineout a defensive gap was exploited for number 8 Sean Haren to burst through for an unconverted try.

Annan when further ahead a few minutes later when James Bigham converted a penalty in front of the posts following an infringement by the visitors.

Following a lineout on the right touchline, Annan used the full width of the pitch again to probe the visitors defence, first with good carries by the forwards, combined with good crisp handling by the backs bringing the ball back to the right touchline, where centre Ryan Hetherington outstripped his opposite number for Annan’s second try, which was also unconverted.

Annan’s third try was almost a repeat of the second with the ball coming from the left touchline through numerous hands to winger Alex Jones who scored wide right. This was also unconverted.

The bonus point was secured a few minutes later when Annan secured a lineout close to the Strathendrick line and the resultant drive by the forwards saw hooker Kieron Warrick dive over for the try. This was unconverted.

In almost their first foray into the Annan half, Strathendrick managed to retain some possession and a couple of probing pick and goes at the Annan line resulted in them reducing the deficit with an unconverted try.

From the resultant kick off Annan pressurised the visitors defence and force a knock on error, which was pounced on and secured by hooker Warrick, Stand off Bigham then quickly passed the ball left for the 2nd rows, Coupland and Thomson to combine, with the former putting the latter into the corner for another unconverted try with some quick hands.

At the start of the second half Annan again took the game to Strathendrick and after some good handling and interchanges, 2nd row Michael Thomson run a sublime running line which saw him burst through and split the visitors defensive line, commit the remaining defenders and pop the ball to the ever present Harry Houldey on his shoulder to score under the posts. Aaron Carmichael adding the conversion.

A few minutes later at a Strathendrick scrum wide right and 10 metres out from the their line, the Annan pack shunted the visitors back over their line, which allowed wing forward Houldey to pounce on the ball and score his second with an opportunistic try.

Annan were reduced to 14 men around 15 minutes from time when 2nd row Coupland was yellow carded for an infringement at a ruck, this combined with a bit of fatigue setting in allowed the visitors gain some possession and a foothold in the Annan half. Despite some excellent defence by the Annan boys, Strathendrick managed to gain the last score of the game with an unconverted try on the right.

So as hoped Annan got the year of to a winning start and played some excellent and entertaining rugby especially in the first half, with all the boys in the match day squad stepping up to the mark to make this a comprehensive team performance, with every player involved either in attack or defence when required.

Due to Covid and various other commitments 35 different players have now been used in the 1st XV squad this season at the halfway point in the league campaign and it is testament to the overall senior squad and the spirit within it, that the boys who have moved up from the 2nd XV have grasped their opportunities and on the whole put in committed performances.

Although all the boys played well on the day for Annan the pick of the crop were Ryan Hetherington in the backs and Harry Houldey in the forwards. 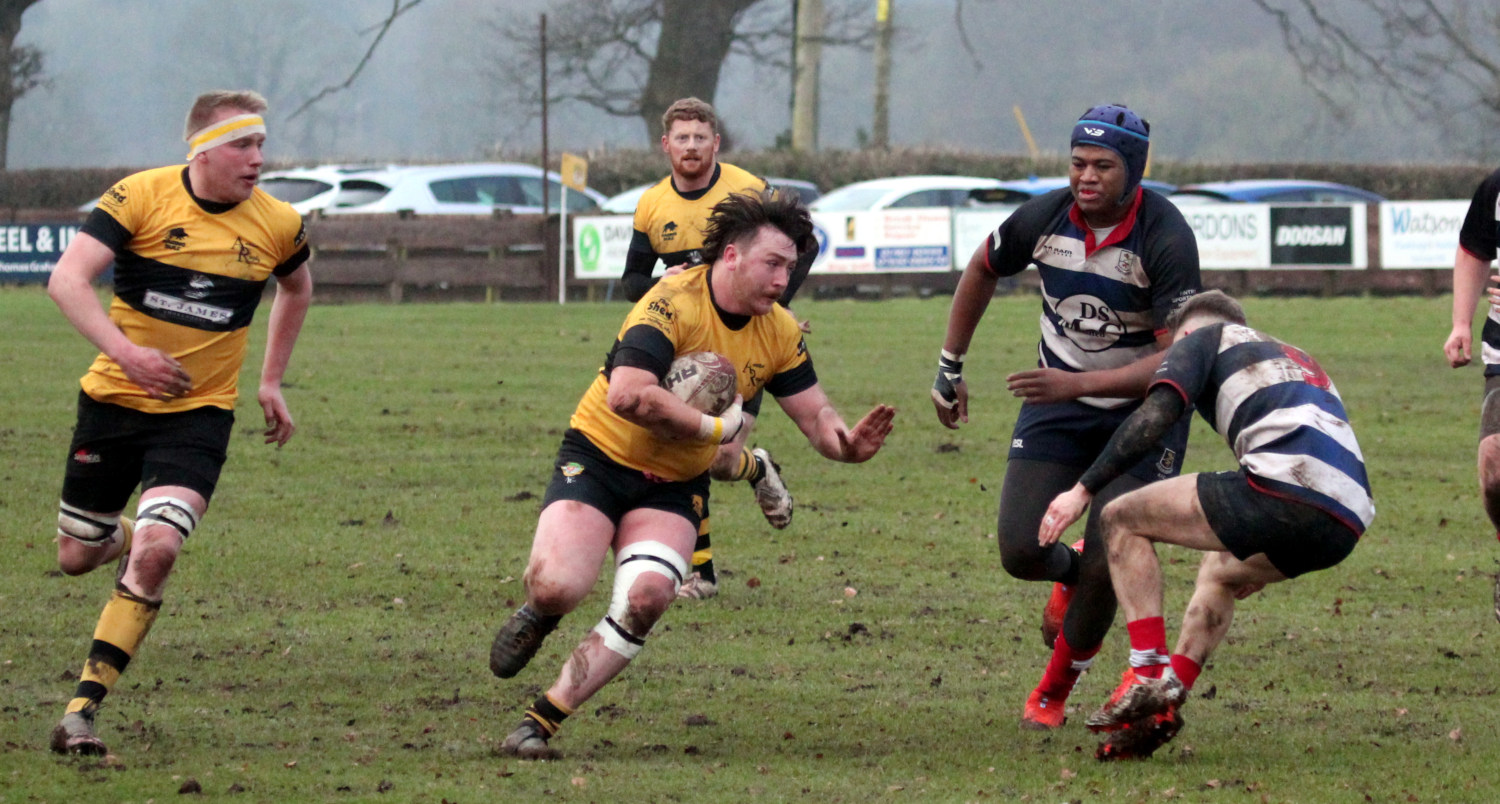 Ryan Glass on the attack 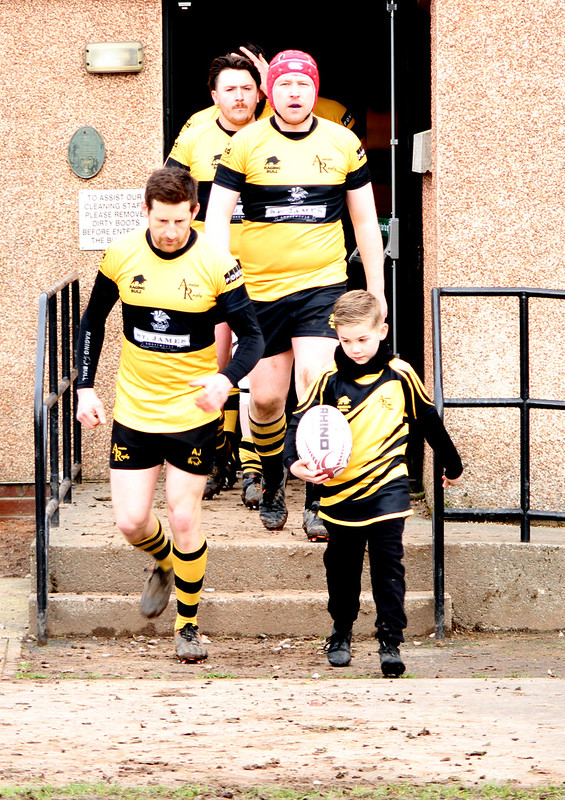 The 9 Tries from the match – 7 from Annan, 2 from Strathendrick