Annan’s hopes of a return to the road to Murrayfield were dashed on Saturday at Violetbank when the were beaten by a well drilled Stewartry side in the preliminary round of the Tennents Shield (West) This was the visitors first win against Annan in 15 years.

Following a penalty award in the opening minutes for the visitors and from the ensuing lineout and scrum the visitors opened the scoring with a finely worked try (unconverted). The hosts fought their way back into the game but the impressive visitor’s defensive work kept Annan from crossing the line and the hosts had to settle for a penalty kicked by Josh Whiteside.

On the half hour mark, after Annan’s best spell of play in the first half, Stewartry added to their try tally with another finely worked try (converted to take the score to Annan 3 Stewartry 12.

Annan were punished for some indiscipline when from driving play in the visiting 22 five metres from the whitewash Annan were penalised. From the ensuing kick to touch they were penalised at the lineout and found themselves defending their own line and the visitors drove over to score to converted try taking the score to Annan 3 Stewartry 19.

Annan managed to reduce the deficit by 3 points from another successful penalty kick by Josh Whiteside to take the half time score to Annan 6 Stewartry 19.

The second half, score wise belonged to Annan as they battered away for long periods towards the visitor’s line but attack after attack were repulsed by the well organised visitor’s defences. That said Annan’s defensive work stepped up to the mark and kept their line intact for the 40 minutes.

This was Johnny’s first try for Annan in 40 appearances. The conversion was missed but Annan had a sniff of the possibility of a fight back but once again the visitor’s defence stood firm and the game finished Annan 11 Stewartry 19 and Stewartry in their 50th year were on the road to Murrayfield.

Annan wish a speedy recovery to Stewartry player Andrew Kerr who was stretchered off 5 minutes into the second half with a serious knee injury.

All in all this was not one of Annan’s best performances with the penalty count a worrying concern for the Annan coaches. 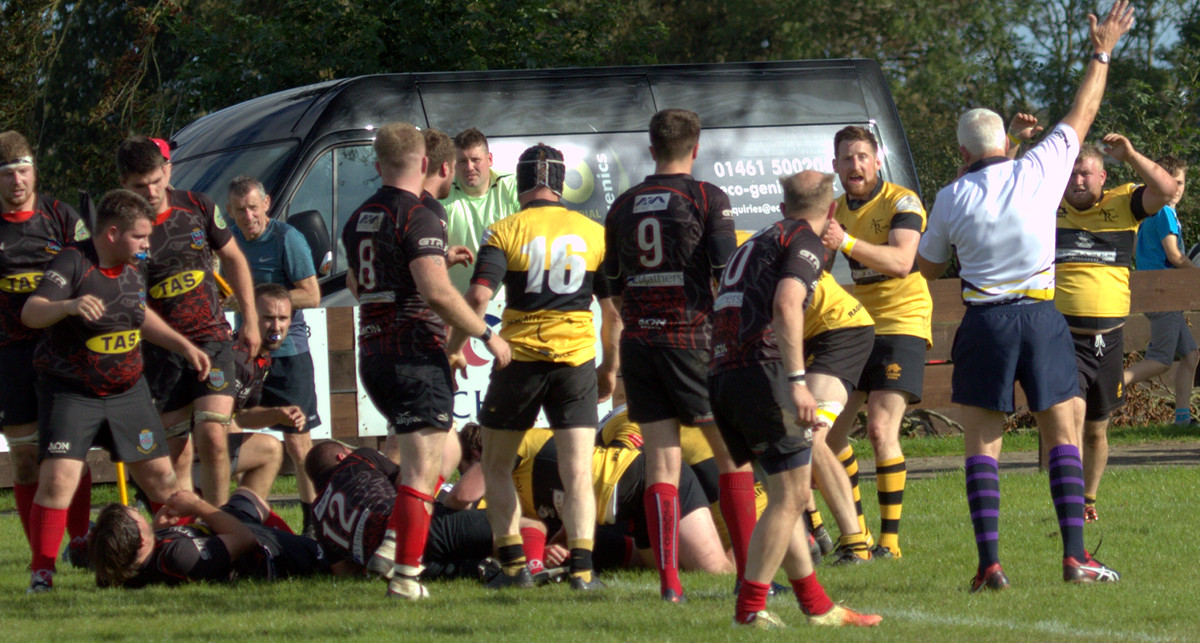 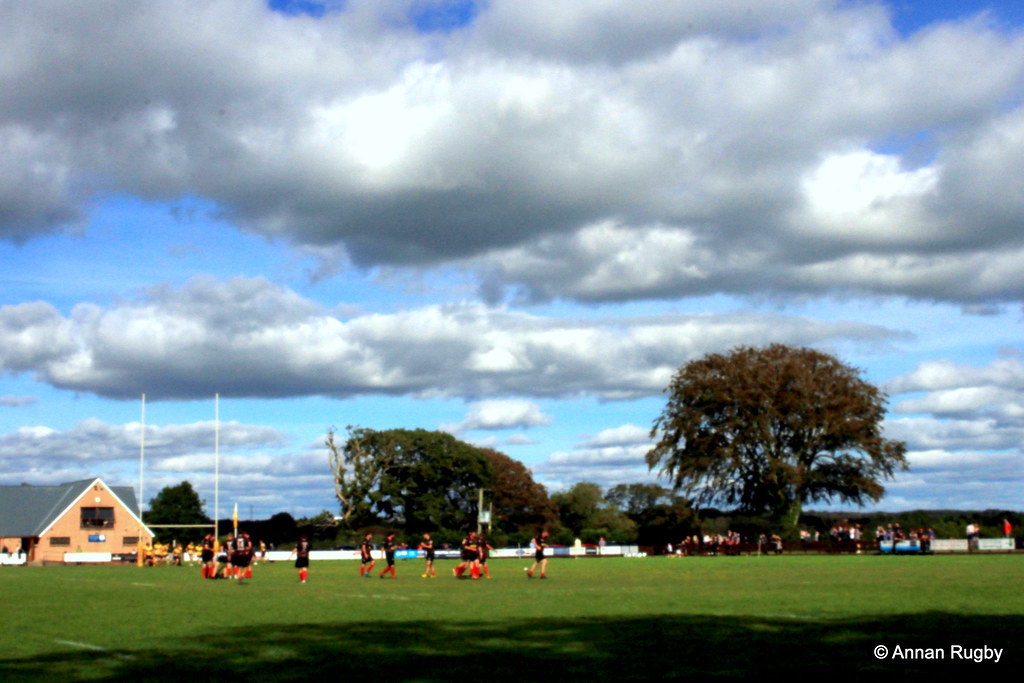