With both sides enjoying good wins in the league the previous week and each only having lost one game so far in this seasons league campaign a hard fought derby tussle was eagerly anticipated.

This was quickly dispelled and Stewartry soon exerted control with a lacklustre Annan team being second best in most facets of play. The home side giving more penalties away in the first 15 minutes than they had in the whole of the game the previous week.

With Stewartry scoring 3 unanswered tries and one conversion into the strong wind. Annan’s only attempts at scoring being two missed penalty kicks.

Although Annan improved in the second half they were unable to wrest control of the game from the visitors who scored a further two tries one of which was converted to take a 0-29 lead.

In the final quarter of the game Annan managed to put some phases together using the full width of the pitch which resulted in Josh Whiteside scoring an unconverted try out wide towards the end of the game.

Stewartry were well deserved winners and the home squad can have no complaints with the result.

This was a big wake up call for this Annan team in terms of what skillset, attitude and work rate is required to compete at the top of this very competitive league.

So lots to work on over the next couple of weeks at training until the home game against Lenzie, for both the players and coaches. 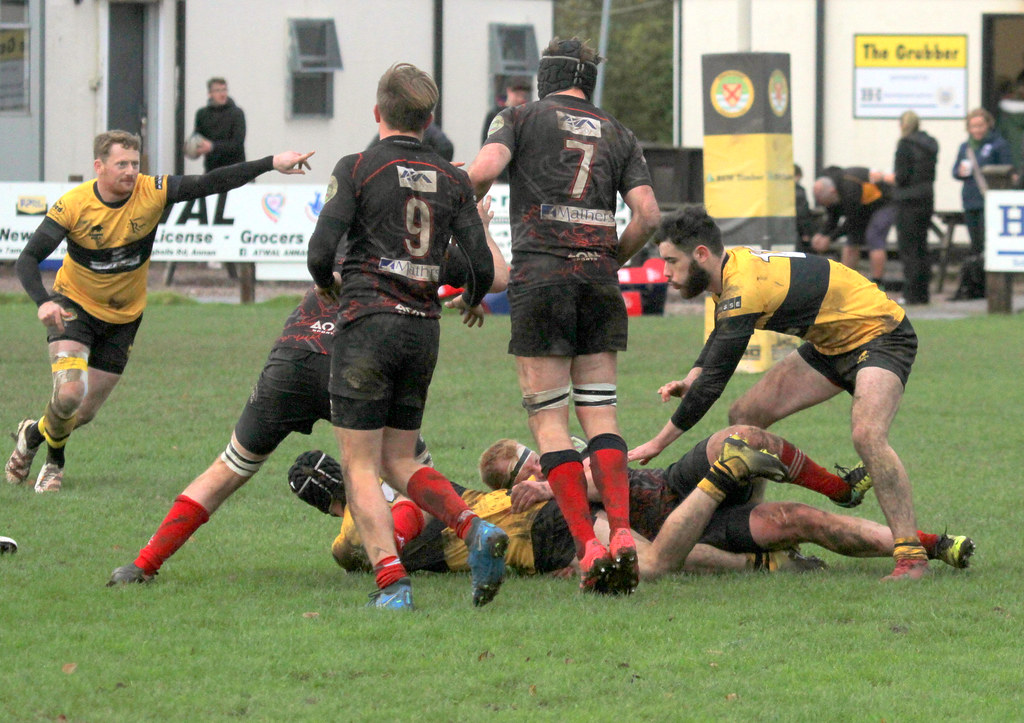