Annan 1st XV, led out by new Captain Andrew Jancey (which was also his 250th appearance for the 1st XV!) and mascots Gregor Hogg (P2) and Duncan Richmond ( P6), took to a remarkably dry and sunny, if somewhat blustery, Violetbank pitch to host Kilmarnock 1st XV in their opening Tennent’s West Division 1 match. It’s always a tough match against the West Coast club and Saturdays match was no exception.

It was the home who came out of traps the quickest and straight from the kick off, after some great handling from the Annan backs and forwards, a great scrum half sneak up the side of a ruck in the visitor’s 22, from Captain Jancey, set up stand off Harry Houldey in the corner. This was Harry’s first game after a bad injury last year and great to see him back and on the scoresheet. A great corner conversion for Andy Allison made it 7-0.

It got better for Annan as on the 10th minute, a line out was gathered by Number 8 Sean Haren who was driven over the line by his forwards to make it 12-0.

A great start from the black and amber but alas that seemed to spark Kilmarnock into action. Almost straight from the restart, the away team crashed over to make it 12-7.

The game then went back and forth with both teams creating chances to alter the scoreboard. A Kilmarnock penalty the only score.

It was looking like the half would end 12-10 to Annan, but in the last minutes of the half, some poor Annan tacking led to two quick tries and the half ended 22-12. Both were almost carbon copies of each other as the quick Kilmarnock backs burst through the Annan midfield.

The second half was much like the first but with slightly less scoring!

Annan had to score next to drag get themselves back into the match but the cause was not helped when the home team were reduced to 14 men for 10 minutes soon after the restart. Not long after the Kilmarnock number 12 crashed under the posts and it was 29-12.

With 30 minutes still to go, there was still time for Annan to get something from the match but it was not to be. There were chances for both sides but it was Kilmarnock who scored next with 8 minutes to go to put the game to bed.

Annan did have the last word though when Captain Andrew “Red Mist” Jancey intercepted from the half line to score under the sticks. Andy Allison successful with the conversion.
The referee blew the whistle for full time not long after and it ended 36-19 to Kilmarnock

So not the best start for Annan in their league campaign but a lot for the coaches to work on in the coming weeks!

Annan now have to regroup and get ready for another home match next Sunday, when they take on local friends and rivals Stewartry in the preliminary round of this years Shield competition.

As always with matches between these two teams its not to be missed! 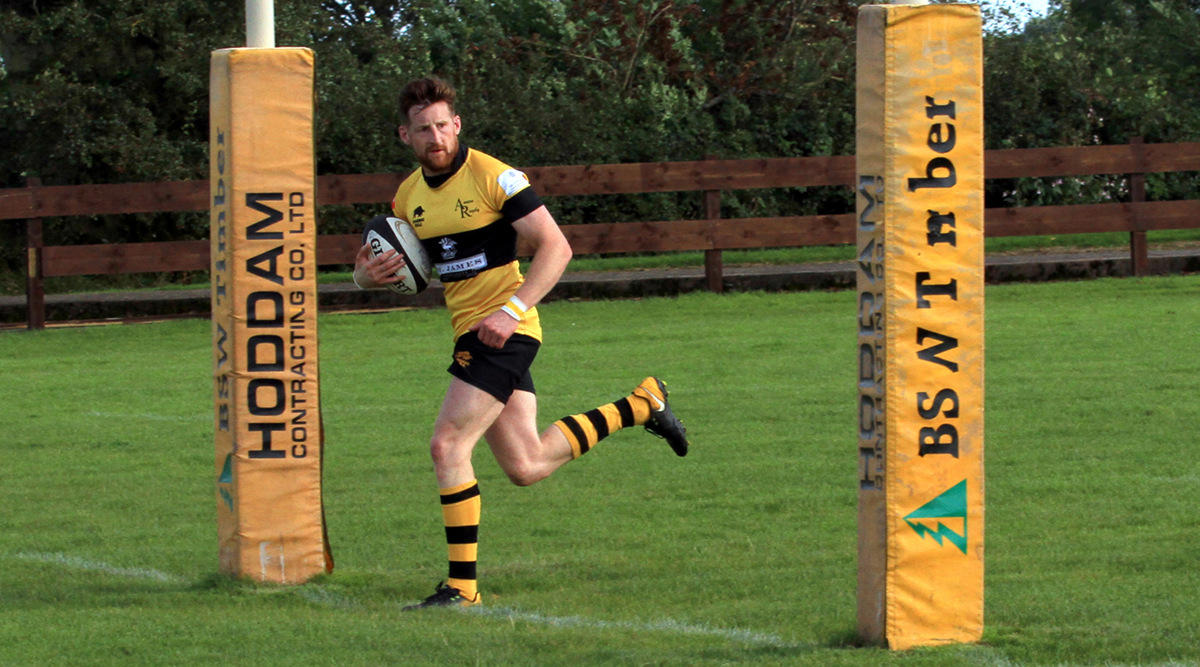 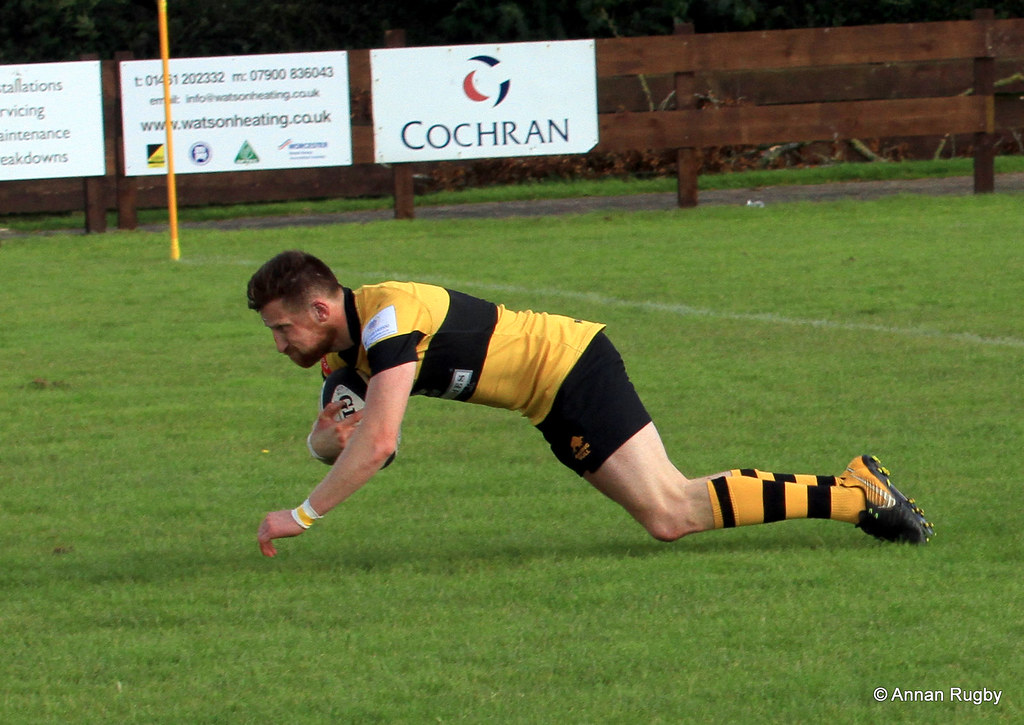