Garnock now move equal on points with leaders Stewartry, meaning third-bottom Annan have faced three of the division’s best sides in the past few weeks.

The game kicked off in good overhead conditions but heavy underfoot at Violetbank and it soon became clear that the home side faced a tough afternoon, conceding two stone a man in the forwards.

It was there the visitors took a grip and opened the scoring through prop Keir Walker, which was converted. Two unconverted tries followed before half-time as flanker Stuart Wilson scored in the corner and winger Jayden Smith added a third.

The bonus point came early in the second half through Jared Reekie. Tries from Luke Wynn, Jonny Watson and Jared Reekie followed.

“I’m proud of the lads they gave it their all against a very big team,” said Carmichael. “They had few chances and only about 20 per cent possession but tackled their hearts out all day.

“We’ve had a tough run of it but after the international break next week we’ll then have Carrick, who are below us, home and away and hopefully that will get us back to winning ways.” 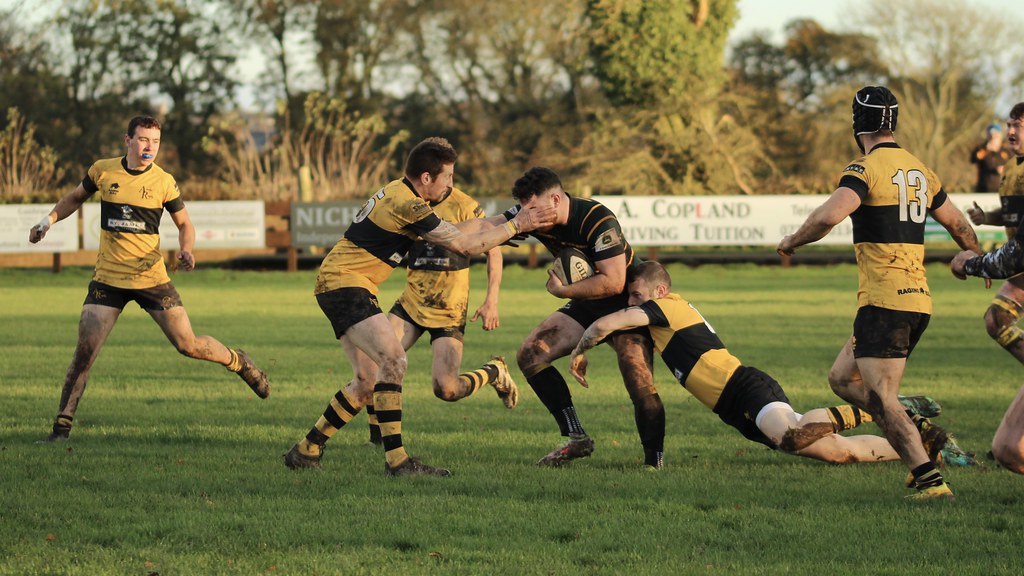