After a disappointing result last week on the road Annan faced a home game against Ardrossan who were relegated last season from National Division 3.

It was probably the strongest team that we have have put out this season due to having the experienced Alex Halliday back from injury and lock Michael Thompson back at Annan.

That seemed to spur the home team to life, with both forwards and backs working well together they started to get the better of their opponents and produced four well worked tries from Winger James Kirby, prop Ryan Glass, lock Michael Thompson and James Kirby getting his second.

With Josh Whiteside converting two of them to bring the half time score to 24-10 in Annan’s favour.

The second half started the same way as the first finished with it being one way traffic for the home team and scoring a further six tries in this half.

Tries coming from Lock Neal Coupland, Captain Andrew Jancey and his second hatrick of the season Aaron Carmichael and back rower Murdo Bruton who was playing his first game in a while.

Aaron on his way to score

The scoring was finished off by another experienced player Jonny Callaghan, which only two were converted to bring the final score at Violetbank to 66-10.

On the whole it was a good team performance by the home team. There was no niggle or arguing, the line out and scrumming was much better than last week people were offloading at the right time and the support players were much closer

It was a good team performance and it was hard to pick out anybody but Jacob Campbell, who has moved up to the area having only played a couple of games, had a solid game

Next week will be a sterner test as we are away to league leaders Stewartry. Hope to see you there. 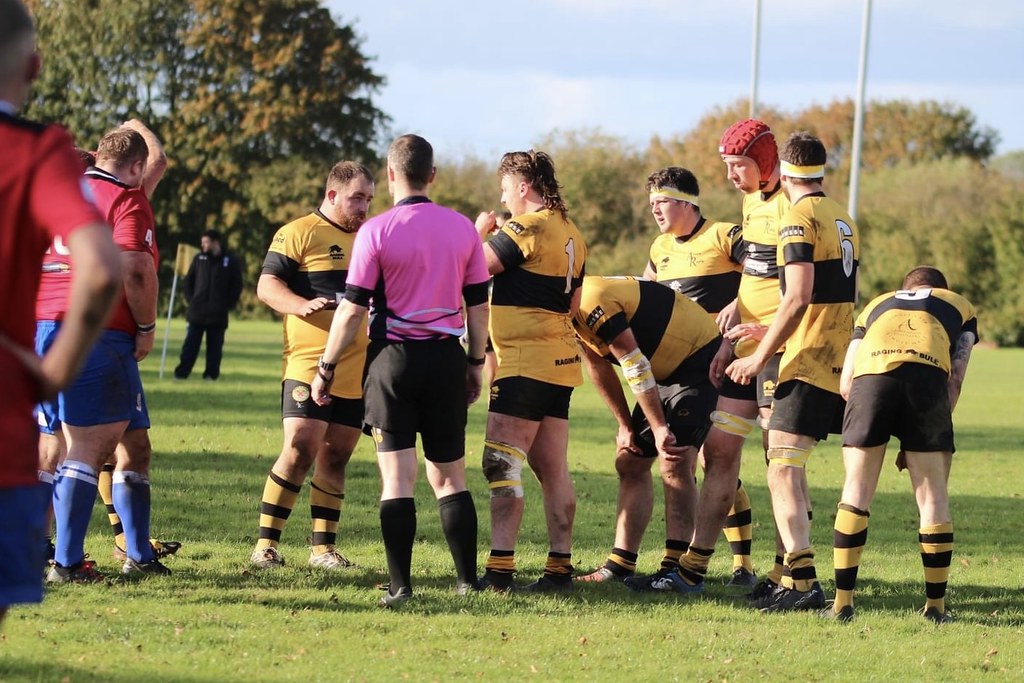