With around 7 of the squad selected for the previous fixture against Lenzie and a further 5 first team regulars this season being unavailable, the Squad that travelled, 13 of whom were under 25 and 8 under 22, were going to be up against it, particularly when also taking into account a number had to play out of position or were playing a full game at this level for the first time.

That said spirits were high in the group and on the game commencing the boys went about their task and the opposition with some gusto.   Glens scoring 5 unanswered tries in the first half with two being converted.

Testament to the Annan lads efforts was that 4 of the tries had to be scored out wide in the corners due to the tenacity and intensity of the defence inside.

Just prior to the break winger Elliot Haley had to be replaced after a head injury.

In the 2nd half Glens were restricted to 3 converted tries, 2 of which were opportunistic and arose from mistakes  and lack of understanding between the Annan defence.

So a hard day at the office it turned out to be for the squad that travelled, however they stuck to their task throughout and played with pride in both themselves and the shirt, so much so they ignored the chance to take some points with the boot, to instead go at the opposition in search of tries.

On the day a young inexperienced team, put together at the last minute due to call offs, were always going to struggle against a slick cohesive unit unbeaten in 9 games, who were well deserved winners.

That said it shows the strength in depth currently within the club that two full  1st and 2nd XV squads were able to take to the field on the day despite at least another full squad in numbers being unavailable across both teams.

If the effort and commitment shown by the boys who took to the field for the 1st XV in this match is replicated week in week out then there is no doubt, given their average age, that as a squad they can develop into a formidable outfit for the seasons ahead as they gain more experience and understanding of both playing together and at this level.

Best for Annan on the day were the old heads of Captain Jancey and Vice Captain Haren who marshalled their troops well in the circumstances.  Ryan Hetherington had a solid game at centre alongside the skipper.

Harry Houldey continues to impress at his new position at openside flanker and the young pack and half back pairing showed up well.

Man of the match on the day though, from the coaches, was James Kirby, who after being on the bench for a few of the previous games, stepped into the breach at full back and had his best game of the season. An excellent example of taking the opportunity when you get it. 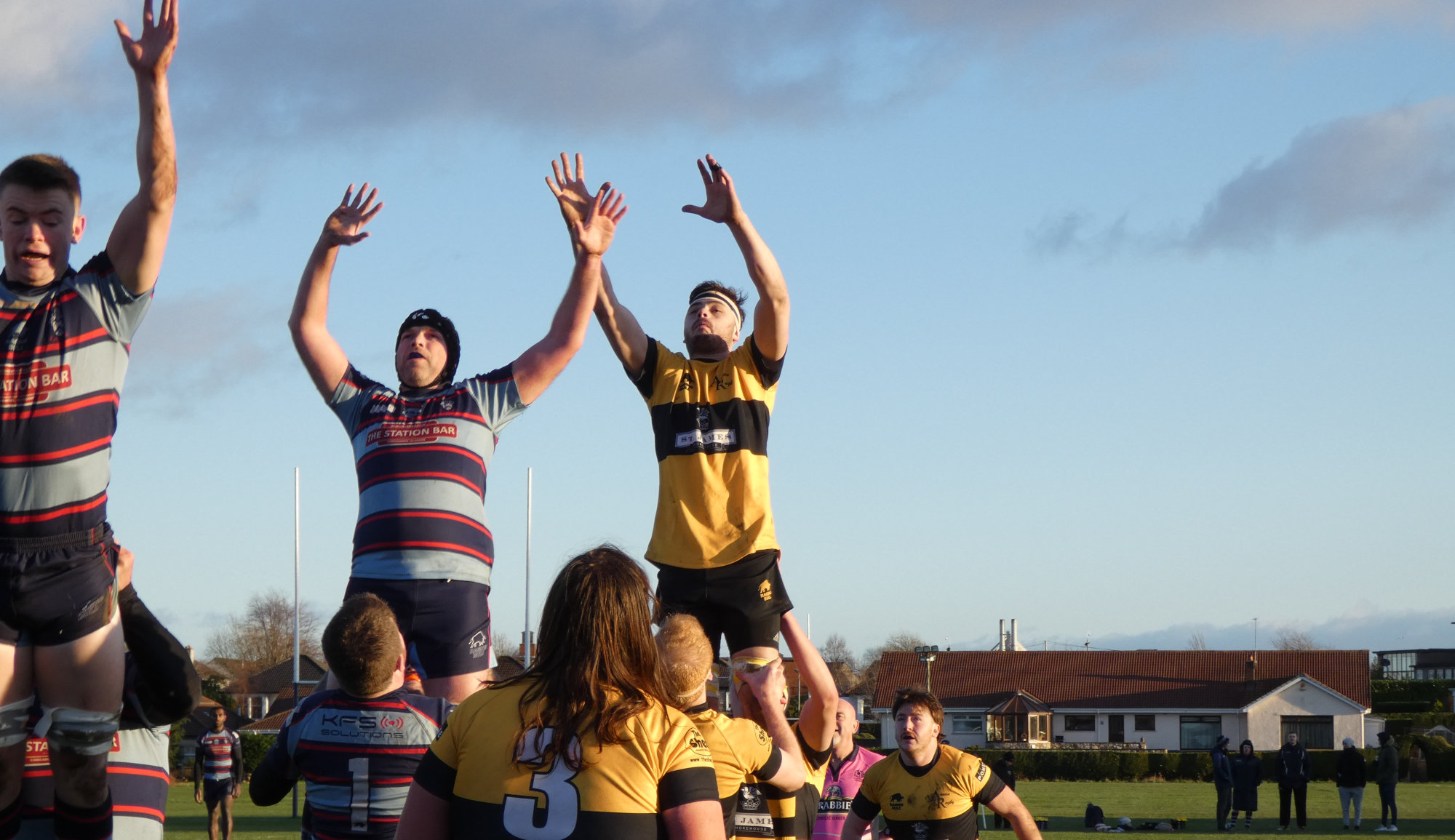 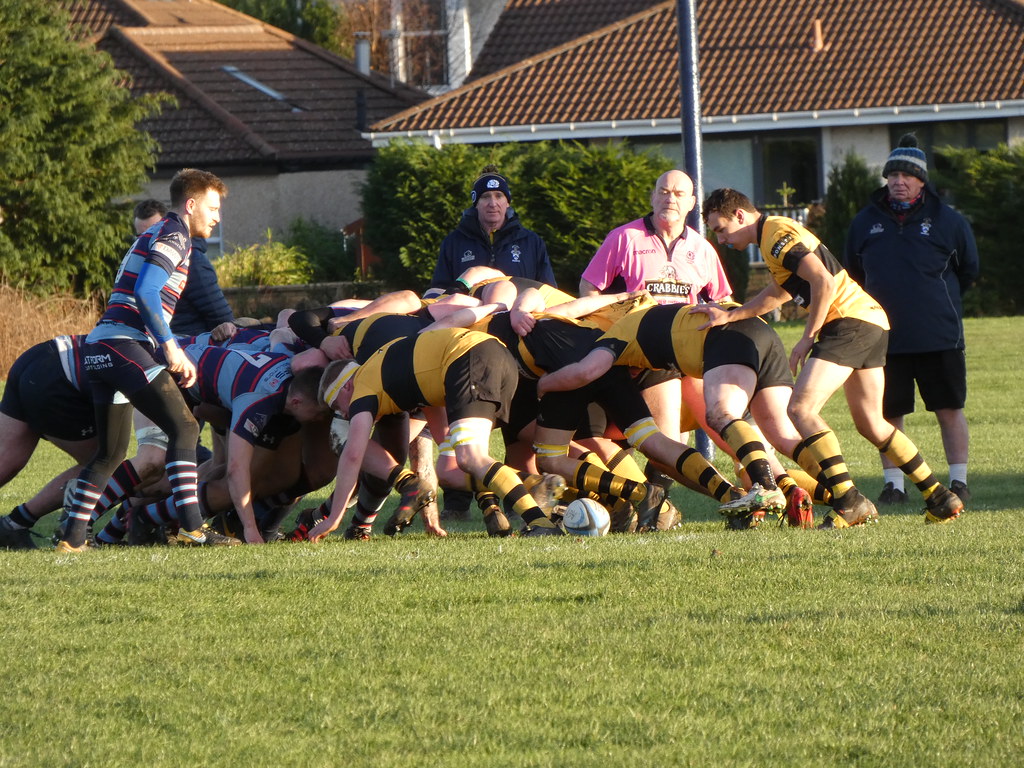