Annan Rugby are saddened at the passing of former player and Club President Ronnie Anderson after a long battle with illness. 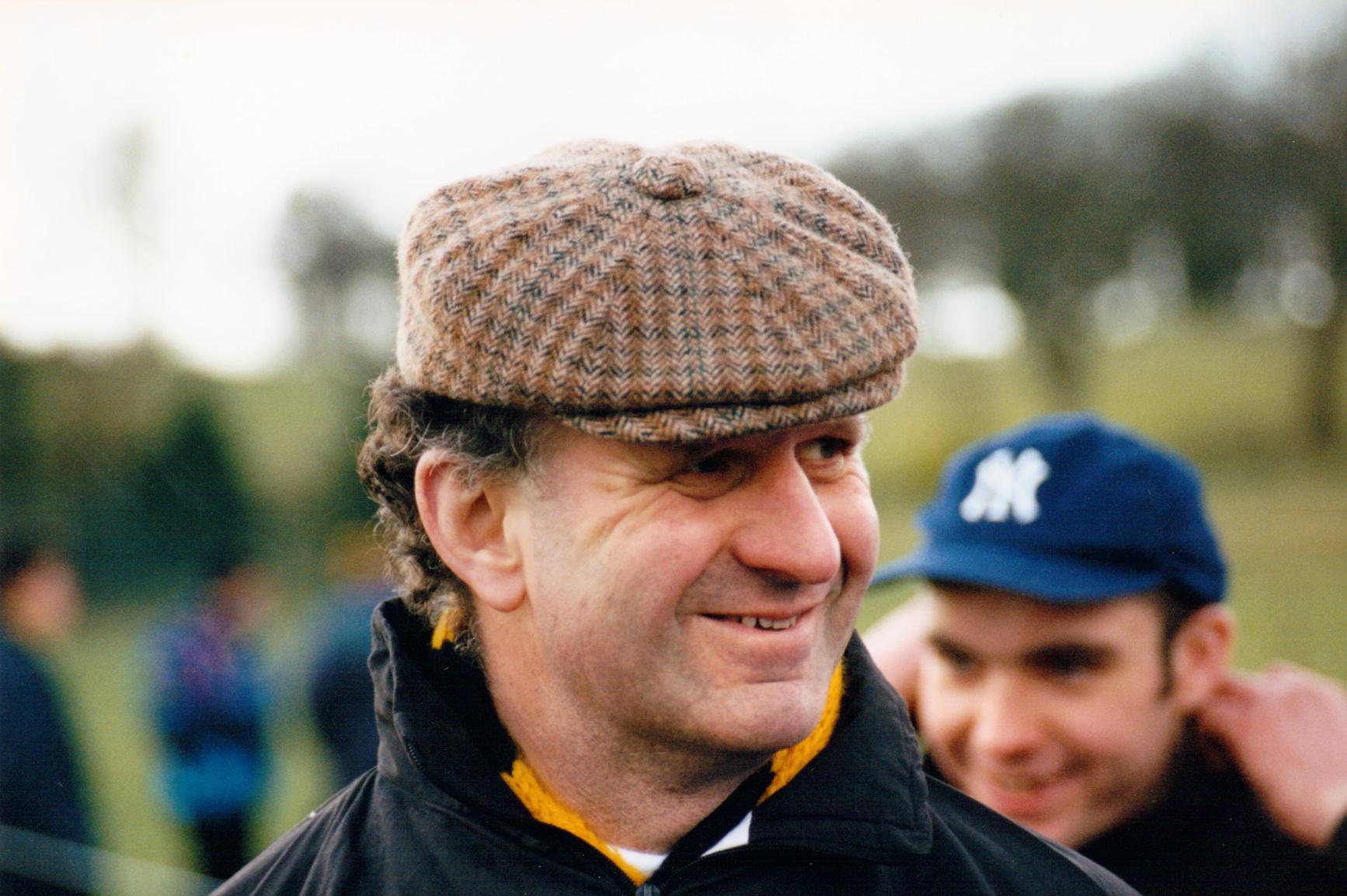 Ronnie captained the club in the 1973-1974 season and was club’s 6th President between 2000 – 2005.
During his tenure as President, Annan Rugby saw one of their most successful periods in the club’s history, with the 1st XV gaining promotion to the then Premiership 3, the 2nd XV being crowned champions of the then Inter-City 2nd XV league, Division 4 and the club winning the SRU Bowl, all in the 2002/03 season. 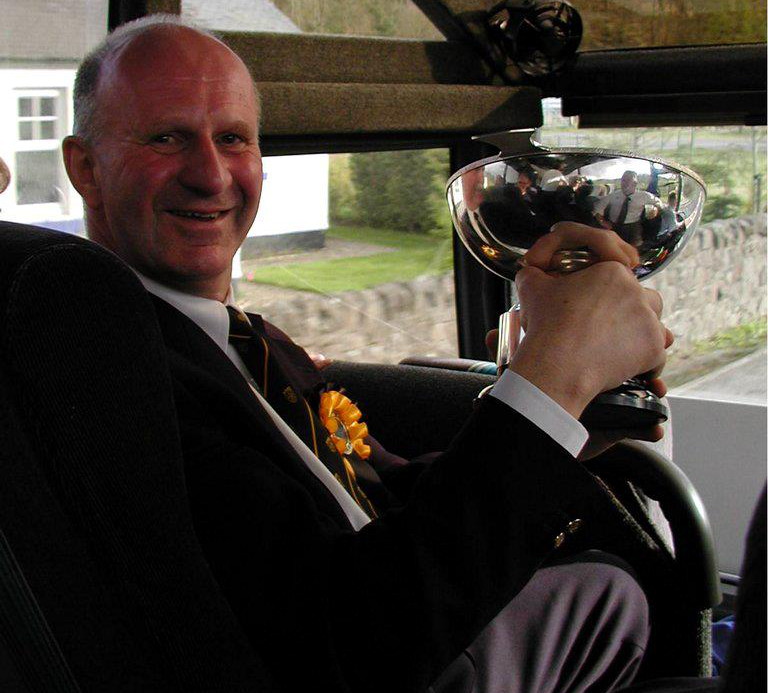 Ronnie after the 2003 Bowl win

Club President Gary Coupland:
‘Ronnie was one of life’s true gentlemen and he will be missed by all at the Club.
Ronnie was an ever present throughout my whole career as a player, coach and office bearer at Annan Rugby, our thoughts go out to Fay and his family at this sad time’. 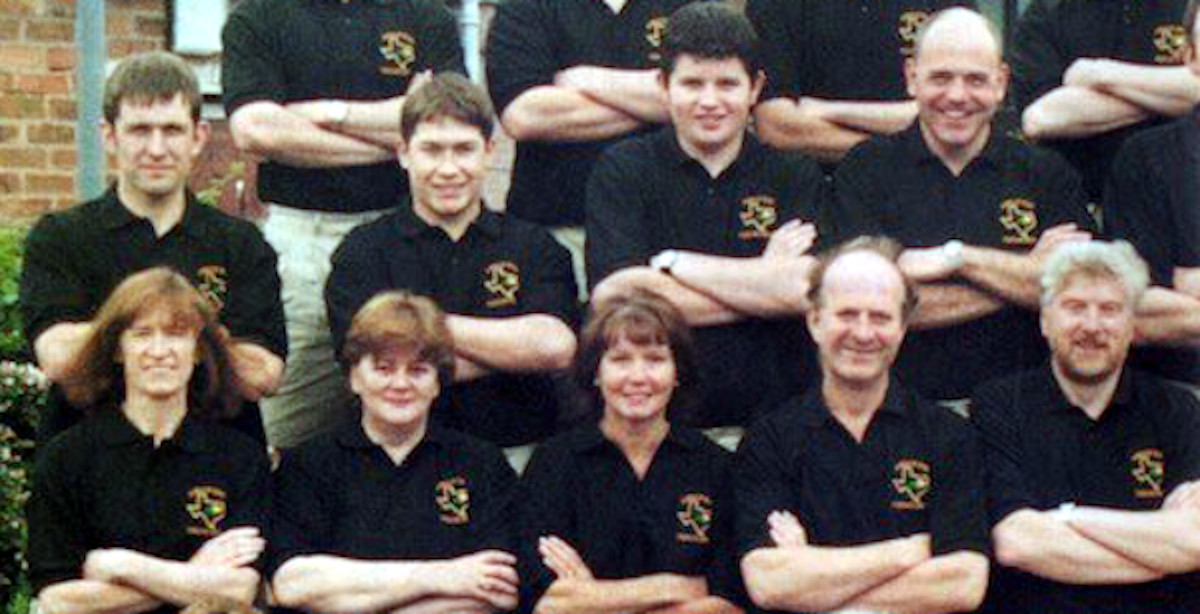 Ronnie and Fay in Texas 1997. With current President Gary and others