Annan U14 welcomed their visitors Stewartry in there 1st competitive game of the season.

It was played as 3 x 20 mins sessions. The home team ran out clear winners in the end scoring 14 tries and 7 conversions to a reply of 6 Stewartry tries and 3 conversions.

Some great passing out of the contact, breakaways and counter rucking led to Annan taking the 1st session 3 tries to 1.

Changes for the home team led to a 5 tries to 4 score in Annan’s favour in the 2nd session.

Lots of positives and plenty to work on but very proud and happy coaches.

Thanks go to Stewartry for travelling down, AJ for refereeing and explaining to both teams about his decisions, the helpers in the Grubber & all involved who got to this stage getting games back on.

Thanks to Team manager Julie for organising Grubber and times, numbers.

To all parents for the taxi services and support for the kids.

Finally a special mention For Dan Stevenson for playing for Stewartry throughout the game to help boost their numbers. 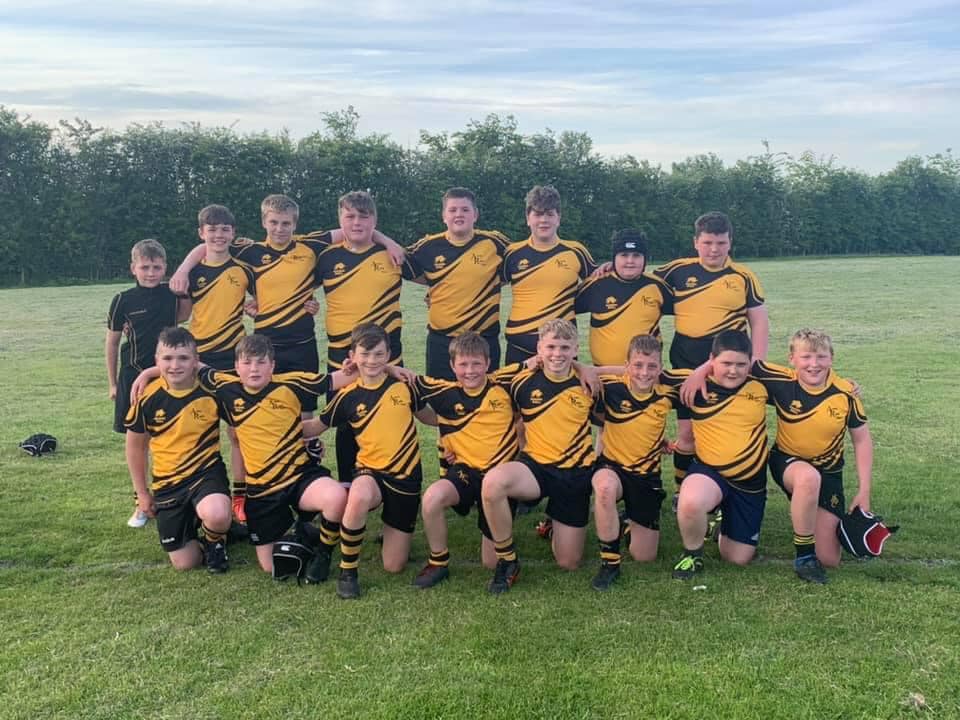 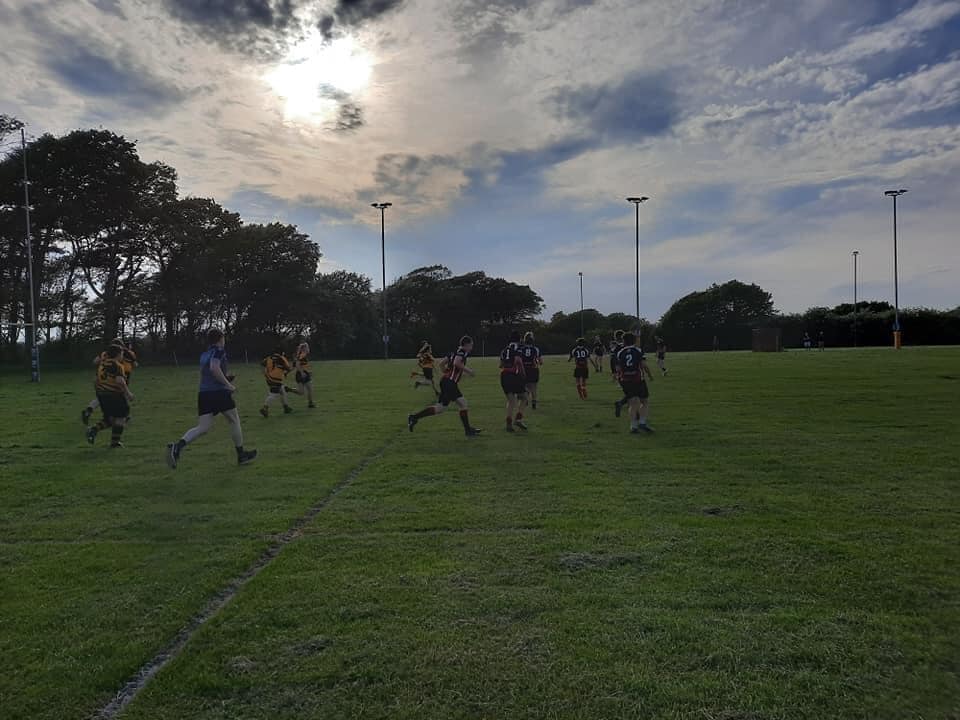 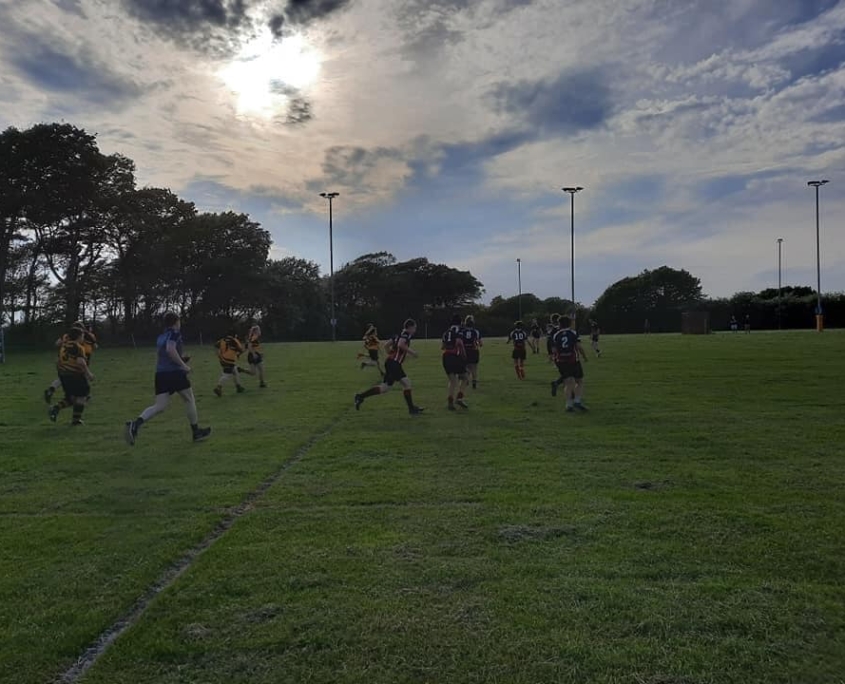 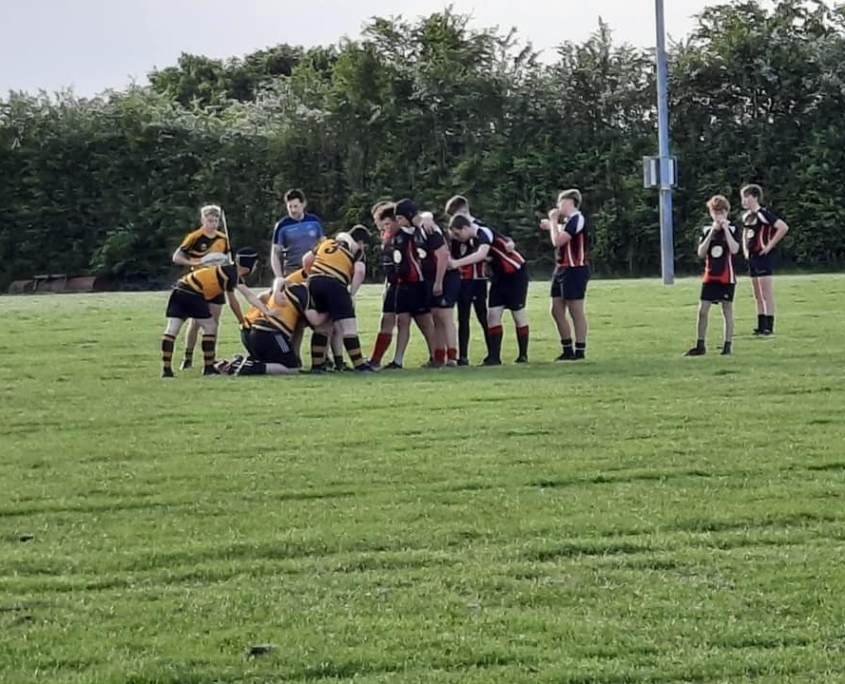 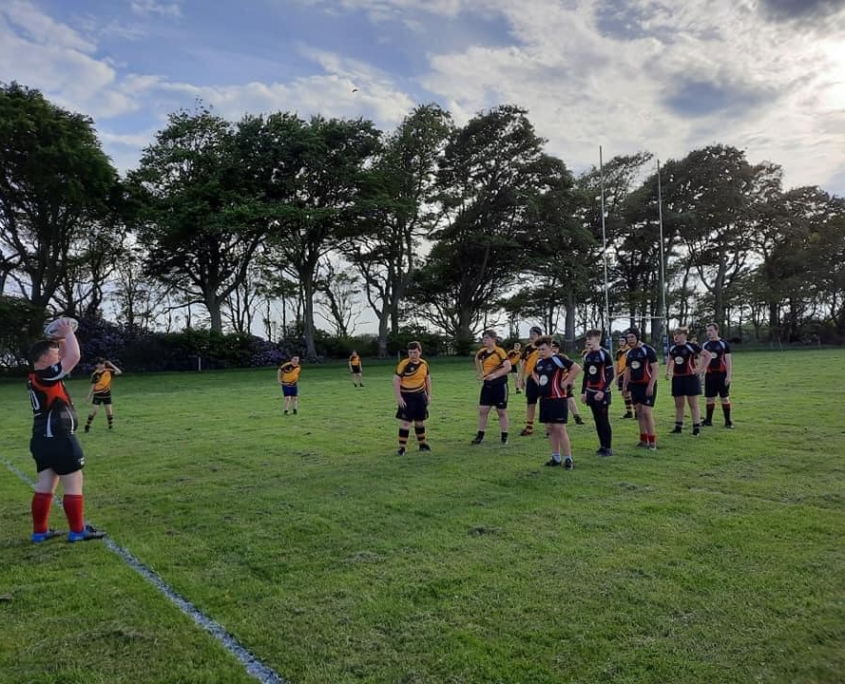 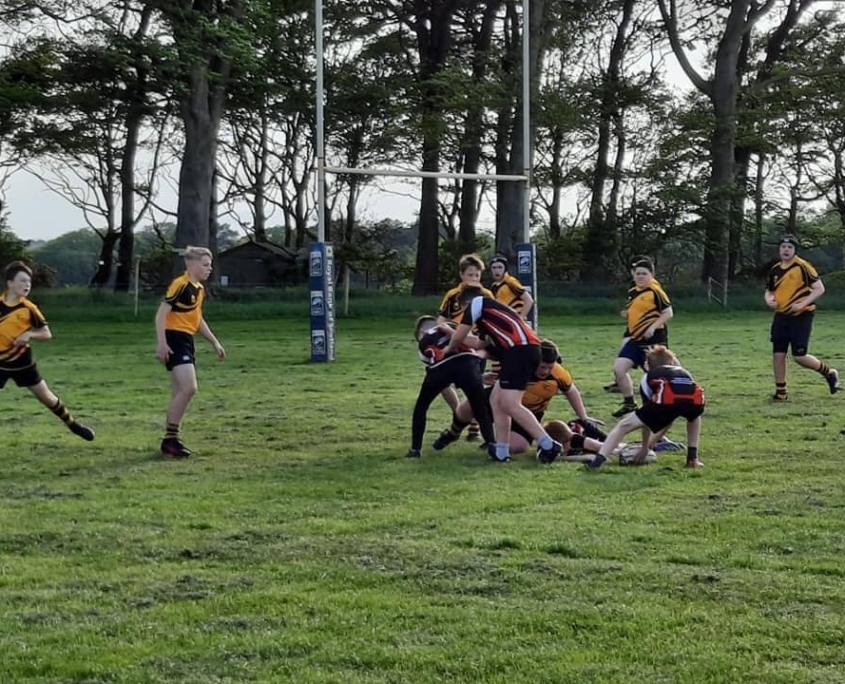 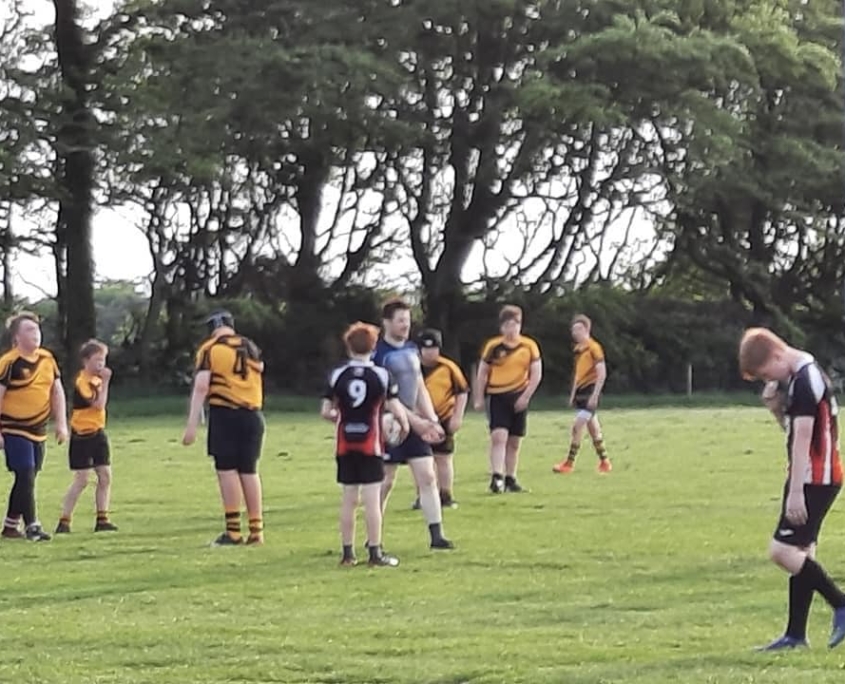 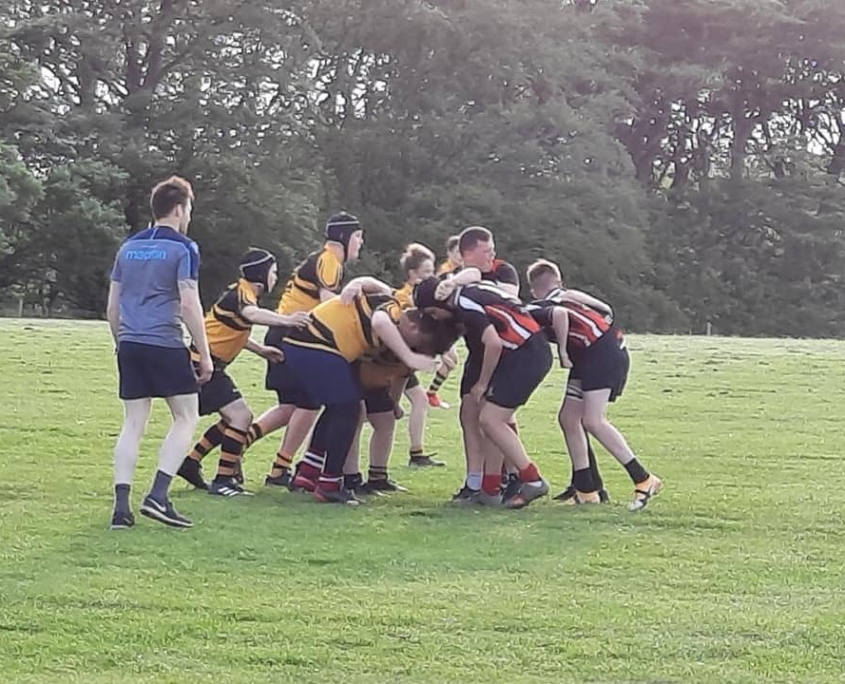 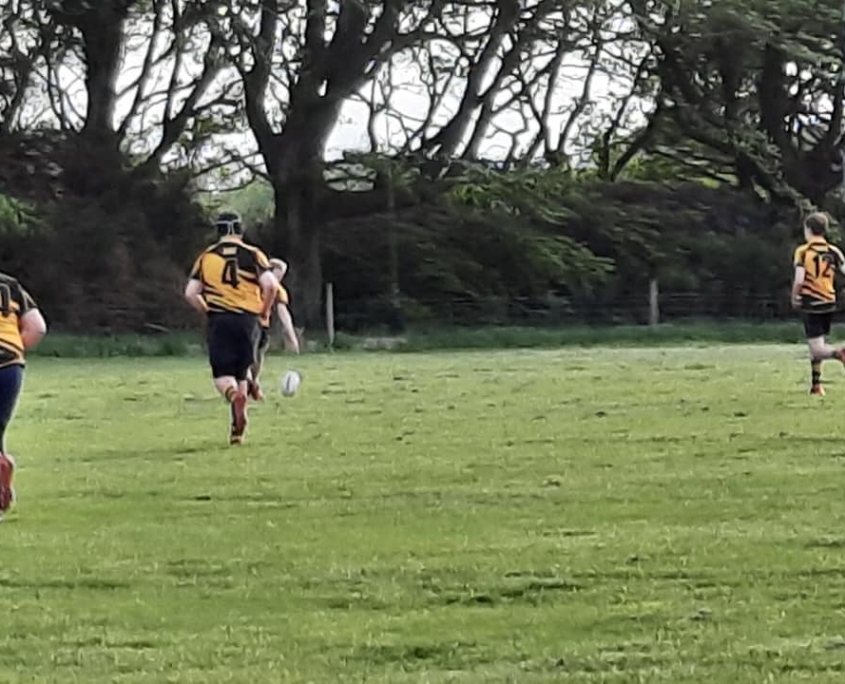 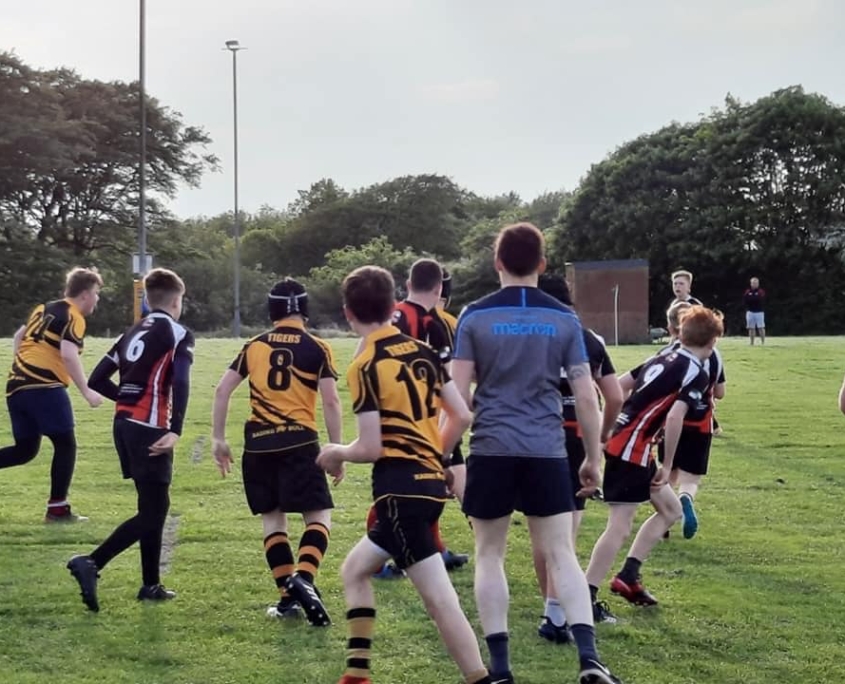 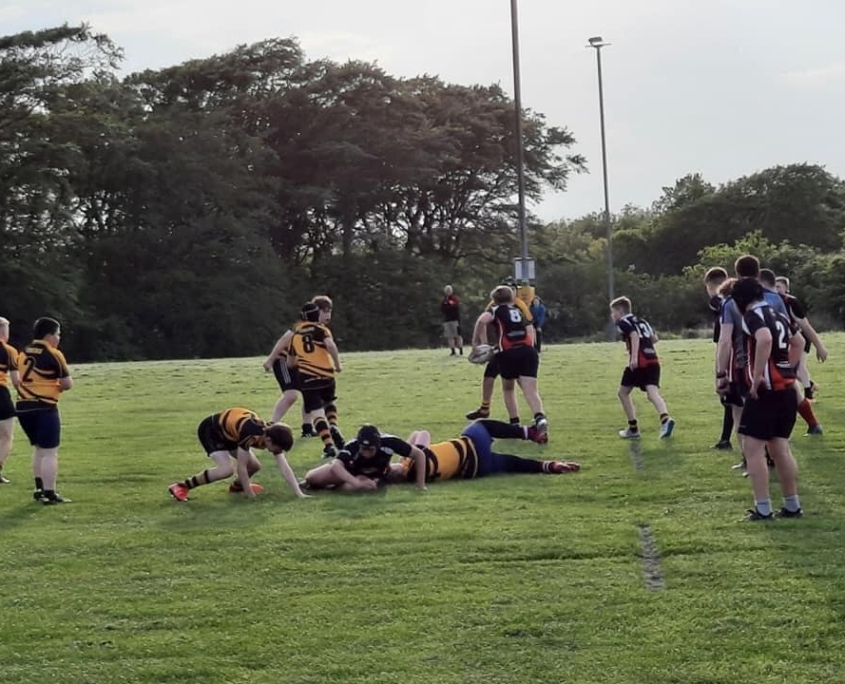 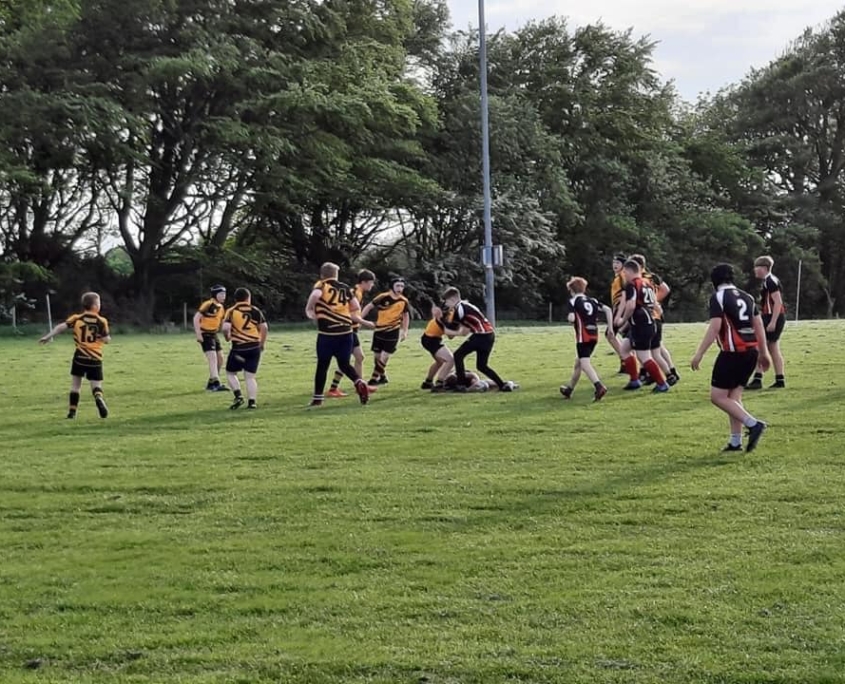 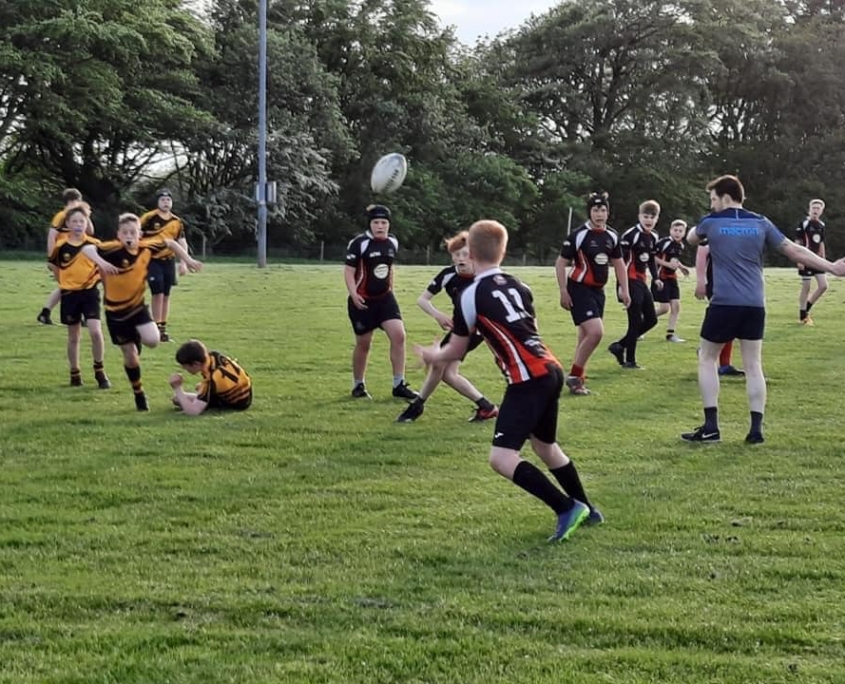 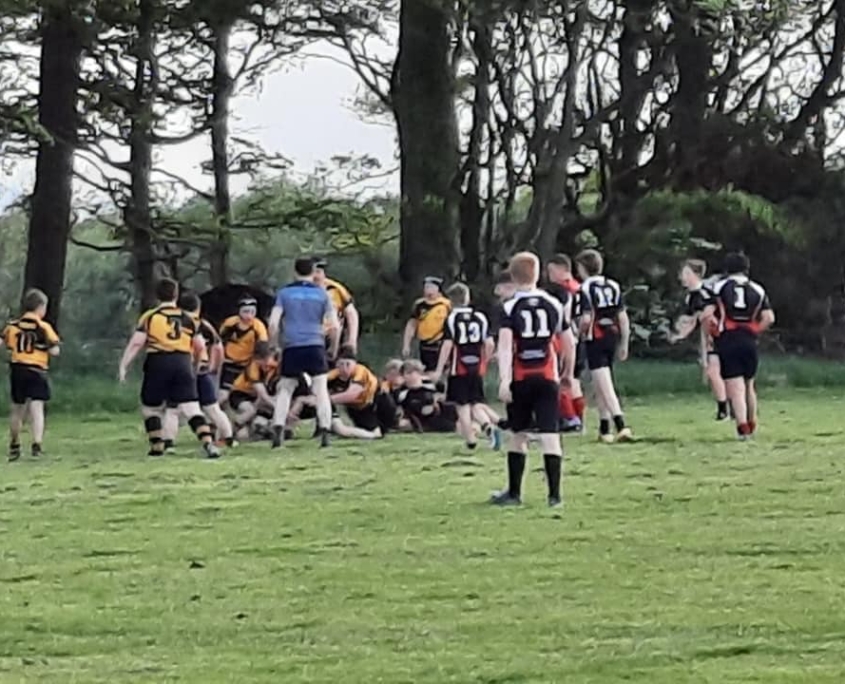 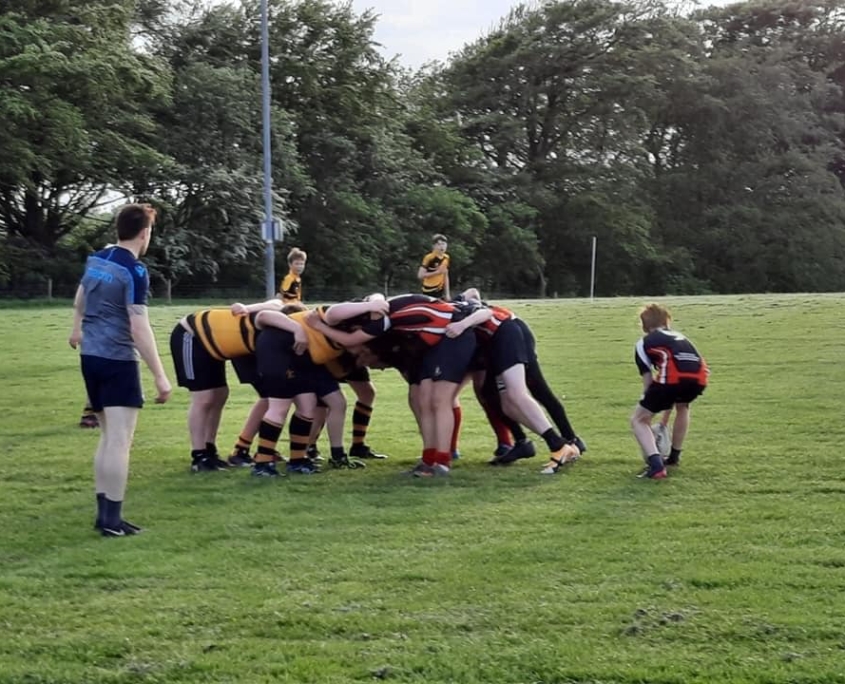 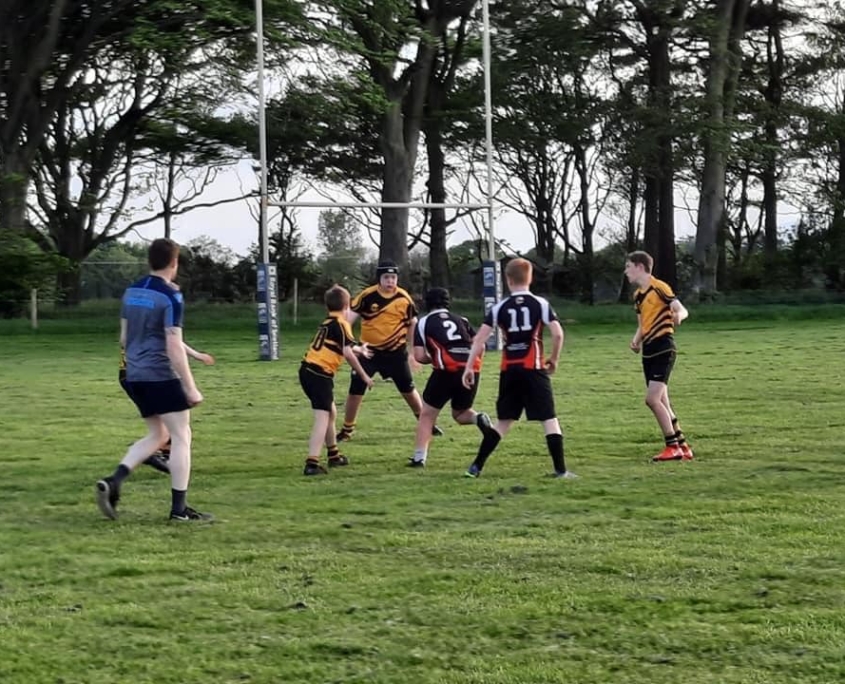 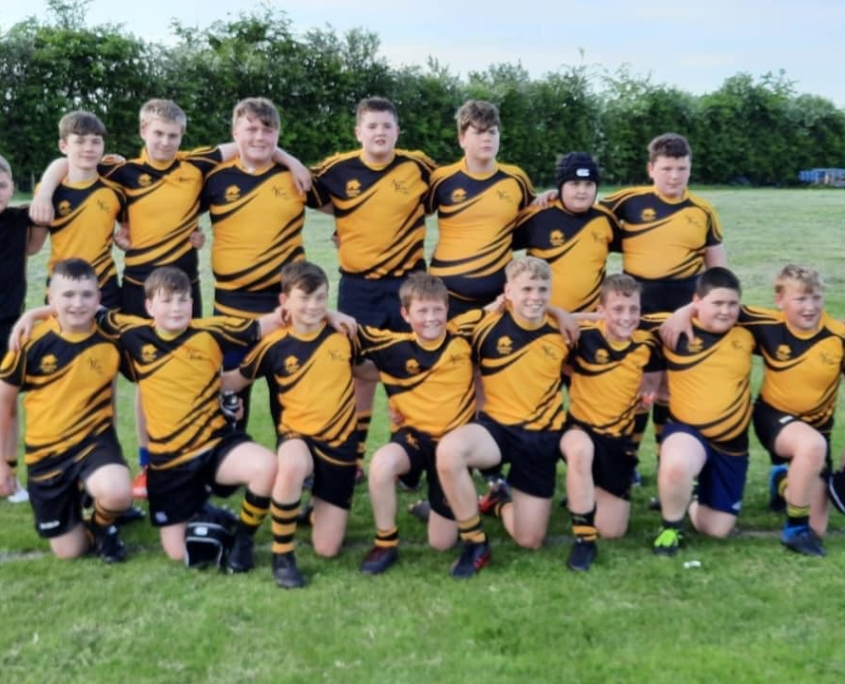